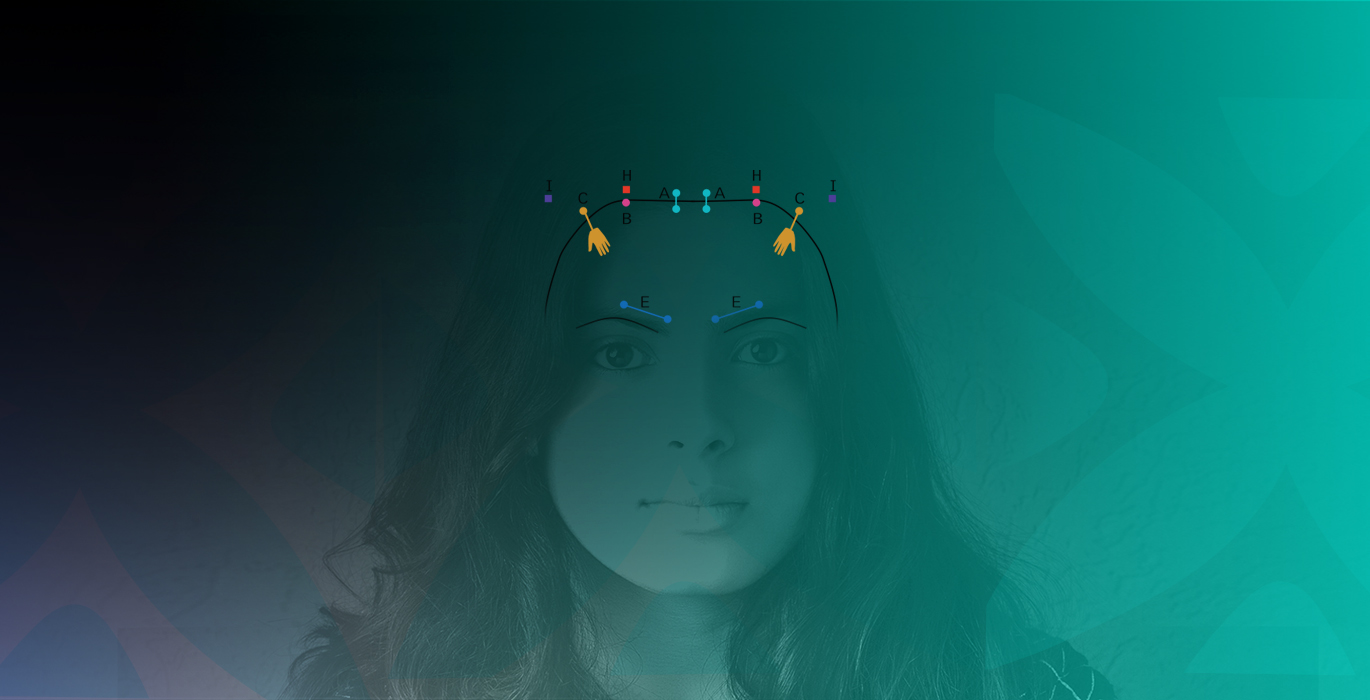 YNSA is considered to be a discipline of alternative medicine. However, it was actually developed by a highly experienced physician-Dr. Toshiktzo Yamamoto.

Dr. Yamamoto studied conventional medicine in Tokyo. Once he completed his studies he specialized for two years in Japan and the USA. At the end of this period he joined St. Lucas Hospital in New York, where he worked as an anaesthesiologist. After a few year in New York he moved to Germany, where he specialized in gynaecology and obstetrics. Eventually, aftemany l years abroad, Dr. Yamamoto returned to Tokyo where he opened a private practice. 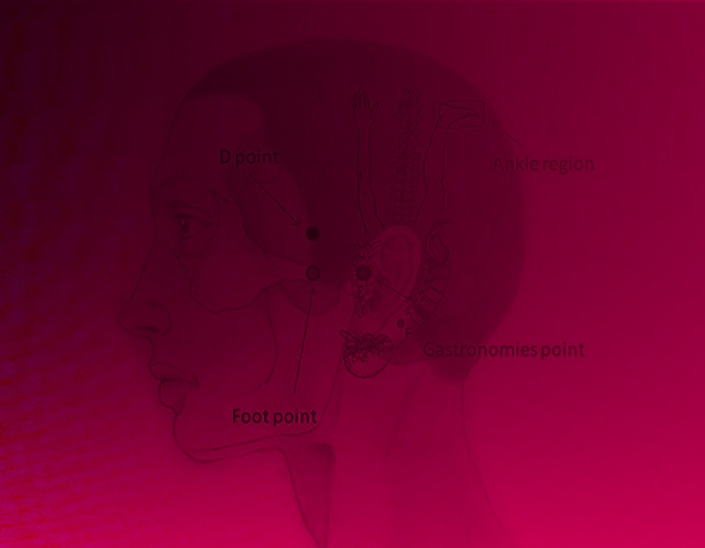 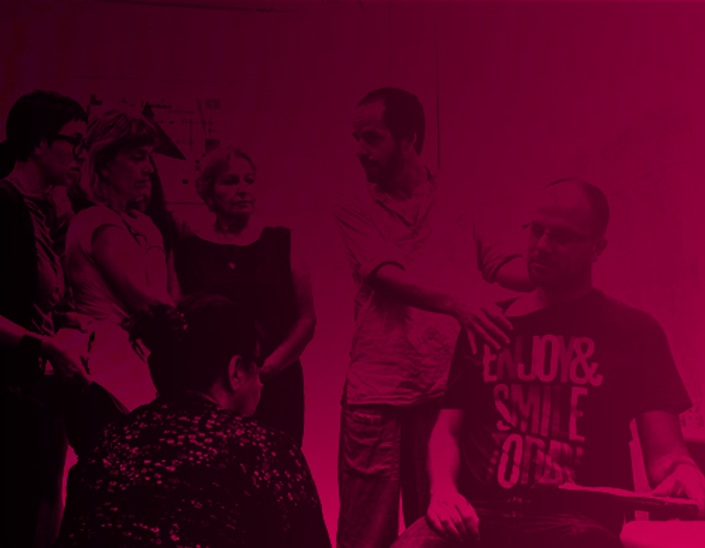 The connection between the Fascia Tissue the Acupuncture Cannels 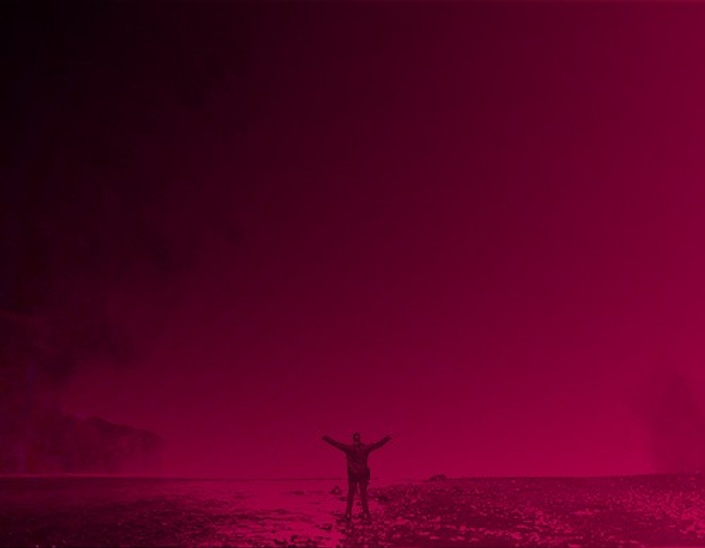